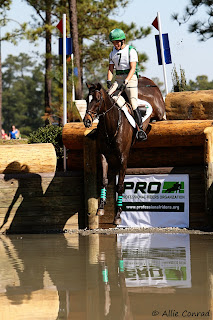 Finally ... the Training 3-Day. It starts this week! If you're looking for some fun, come out on Friday to watch endurance day. The smiles you'll see as riders come off course will blind you.
Posted by Mythic Landing Events, LLC at 7:17 AM